Tapestry of My Mother’s Life: Stories, Fragments, and Silences 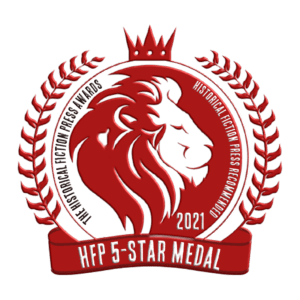 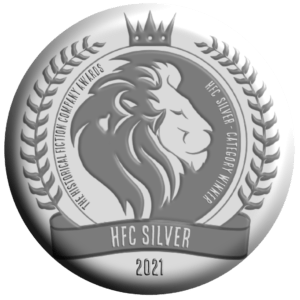 Awarded a 5-Star medal from the Historical Fiction Company and a Silver Medal for books in its category from 2021, this is a biographical account of a woman coming of age in Germany in World War II, with a focus on the role of memory and its impact on subsequent generations.

First and foremost, a biographical account of a woman coming of age in Germany during World War II, this book was inspired by letters as well as stories told to her children. CHRISTA VON HASSELL’s story spans the 1920s to 2009; born in Farther Pomerania in 1923, she attended university and married during World War II. At the end of the war, she lived for three years under Soviet occupation. She eventually made her way to the west where she remarried. She spent many years of her married life abroad, finally retiring and living in America until her death.

The retelling of Christa’s life focuses on the role of memory and its impact on subsequent generations. It is also an exploration of the blending of stories from her husband’s side of the family with that from her own. How do children learn about their parents’ lives during extraordinary times? How does one deal with the fragmented stories handed down and the veil of silence that hovers over many aspects? How does one come to terms with the stories told by parents that are so much bigger than one’s own lives?  How does one absorb the knowledge of extraordinary trials and struggles that one’s parents have gone through without losing one’s sense of self in the process?

The book also explores a world that has vanished—where one exchanged handwritten letters, sometimes daily, filled with everything from the mundane to the sublime, an ongoing conversation that continues to live in frail slips of paper long after the writers are gone. At the same time, these remnants pose a paradoxical problem to the next generation. They are at once impossible to keep and impossible to discard.

For your information I have prepared a brief biography of Christa and a family tree.

Check out this review.

1 Review for Tapestry of My Mother’s Life: Stories, Fragments, and Silences

Biographical account of a woman coming of age in Germany in World War II, with a focus on the role of memory and its impact on subsequent generations.